Meet our team of auto accident injury chiropractors. Our team of chiropractors specializes in helping patients who have been injured in car accidents. 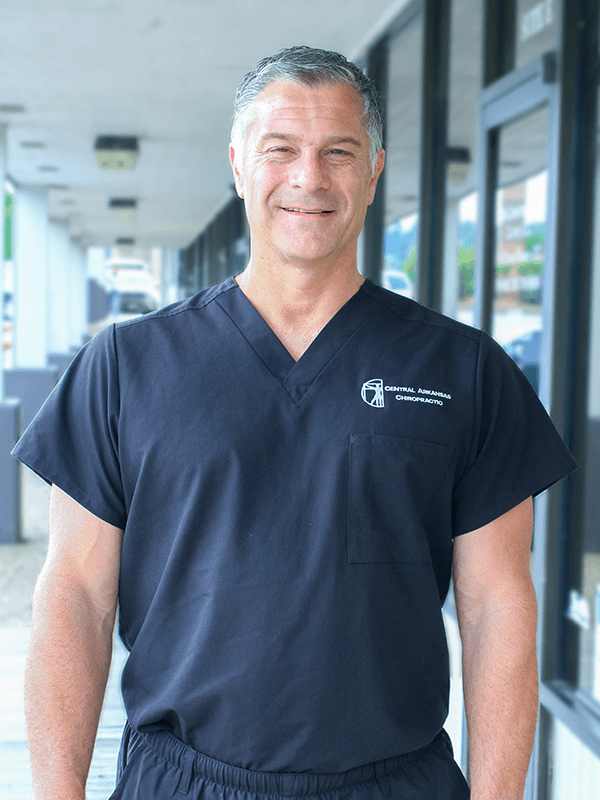 Dr. Fisher-Bickford is a native Arkansan who grew up in the north-central part of the state. She completed her undergraduate studies at the University of the Ozarks in Clarksville, Arkansas before attending Logan University in Chesterfield, Missouri. There, she received her Doctorate of Chiropractic and a Master’s degree in nutrition and human performance. Outside of the office, she enjoys spending time with family and friends, as well as being outdoors and staying active. 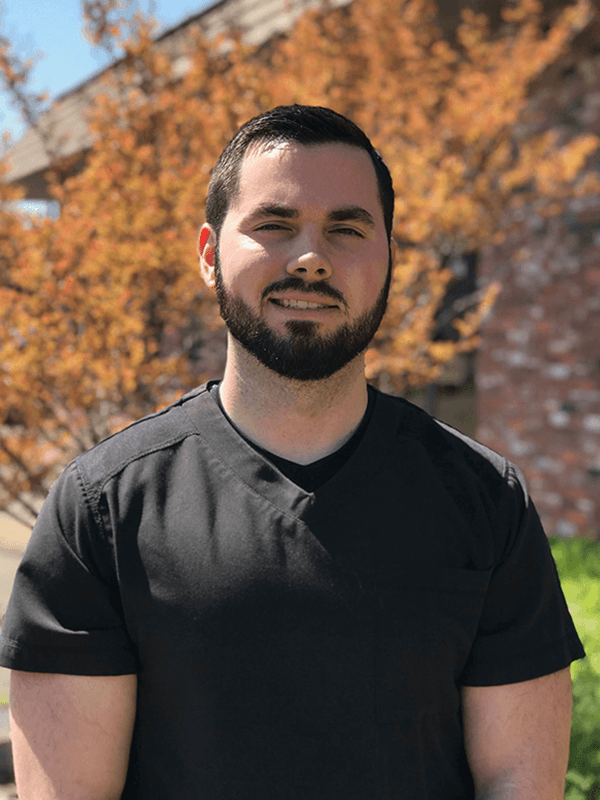 Dr. Holderfield has extensive experience with auto accidents, chronic conditions, and sports injuries. He utilizes a holistic approach in treating patients by using the latest evidence-based techniques in adjustments, therapy, and rehab. Each treatment will be tailored to you as an individual and geared toward educating you on how to further prevent future injuries. Dr. Holderfield is a native of Arkansas and is married with two children. 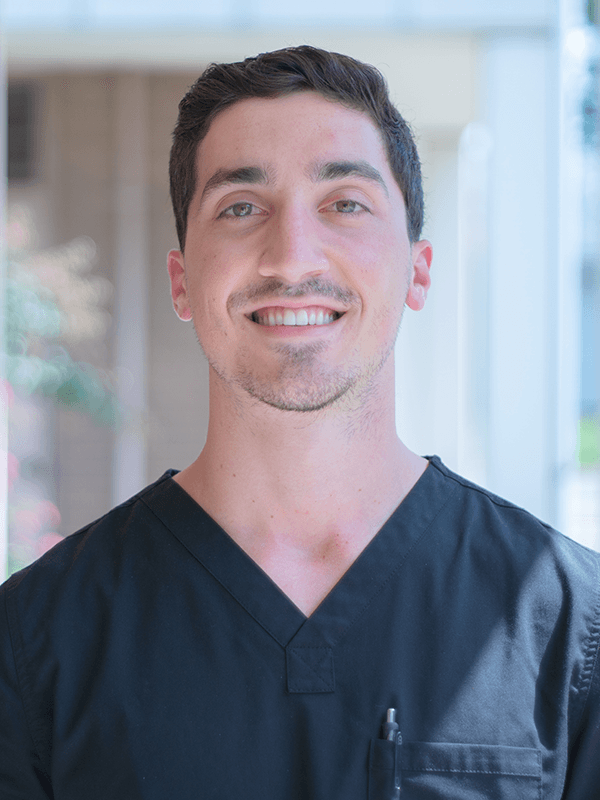 Dr. Dylan Machycek is a local to central Arkansas. In high school, he was part of the Bryant High School Barracudas and CASC Racers swim teams. After graduating from Bryant High School, he attended Henderson State University where he continued his collegiate swimming career for two years. There, he discovered his passion for chiropractic through finding relief from multiple shoulder injuries. In 2013, he moved to Kansas City with his wife, Emily, where he completed his Bachelor’s degree in Human Biology at Cleveland Chiropractic College. He continued into the Doctorate program at Cleveland Chiropractic College and received his Doctor of Chiropractic degree in 2017. Dr. Dylan graduated summa cum laude and as valedictorian of his class. 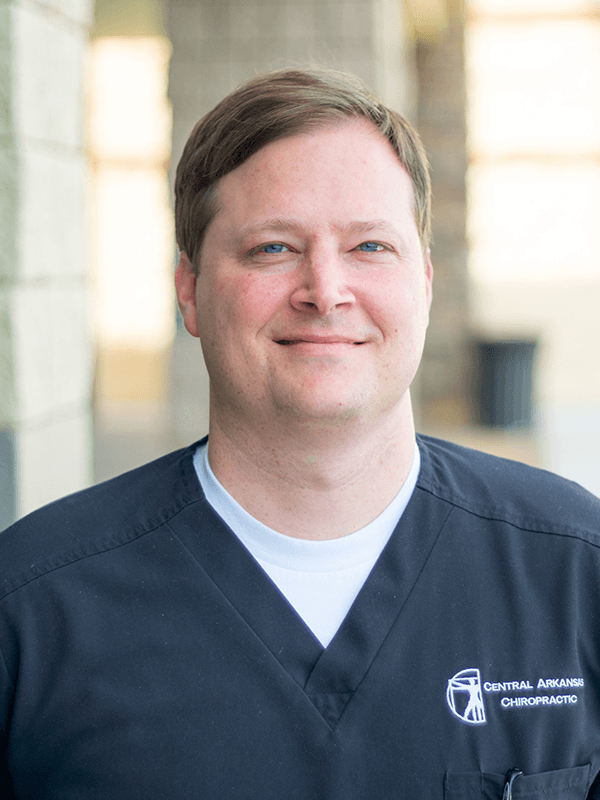 Dr. McMurry is the chiropractor at our North Little Rock location and a native of southeast Arkansas. He graduated from the University of Arkansas at Monticello and received his Doctor of Chiropractic from Life University in Marietta, Georgia. He is certified as a Whiplash and Traumatology Specialist via the Spine Research Institute of San Diego. Dr. McMurry is committed to providing thorough and effective chiropractic care to help patients achieve a pain-free and healthy lifestyle. In his free time, Dr. McMurry enjoys hunting, fishing, playing sports, and spending time with his family. 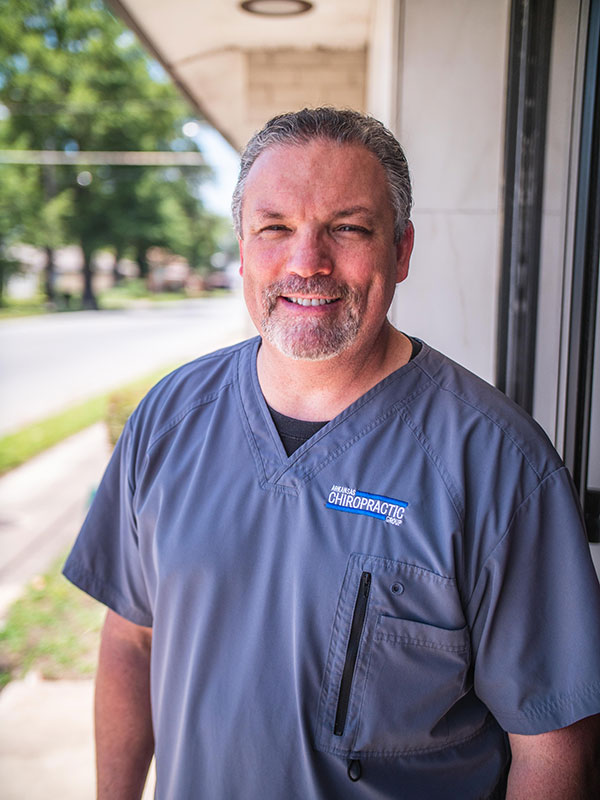 Dr. Carolan was born in Toronto, Ontario, Canada. As a young adult, he moved to the United States and enlisted in the United States Army. While in the Army, he was stationed in Germany and also served in Iraq during Desert Storm in 1991. Dr. Carolan earned several accommodations, including the Army Accommodation Medal with ‘V’ device. After his service, he graduated with a Doctorate of Chiropractic from Logan University in Missouri on April 15, 2000, and now resides in Cabot, Arkansas. Dr. Carolan is married with three daughters and five grandchildren. When not in the office helping patients with their healthcare needs, he enjoys swimming laps at the local pool, cycling, and working around the house.